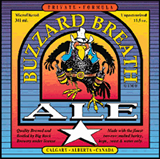 A look at the jerseys the Buzzards have worn over the years...
2013 - Present
A new blue jersey is released & the Grey set is taken out of circulation.
Travis Friedley wears the Captain's "C" on the new blue set. 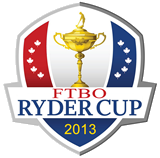